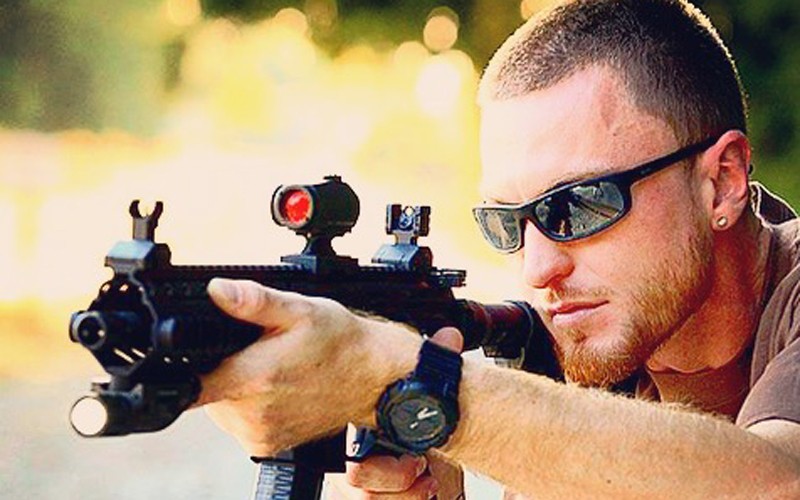 At the early age of 12 years old, Bryan’s interests included competitive shooting, firearm safety and gunsmithing. Looking to turn his passion into a career, Bryan founded PDX Arsenal in 2011 at the age of 21. He began his firearm instructing career as a handgun tactics Instructor, working with local law enforcement and Oregon national guard service members. Bryan also gained a vast amount of his industry experience by working as a assembly lead and manager for some of the largest firearm manufacturers in the world like Sig Sauer Electro-Optics, Smith & Wesson corp. as well as Crimson Trace corp. Realizing that he had more to offer the community, Bryan began instructing his multi-state concealed handgun licensing classes for both the National Rifle Association (NRA) as well as Utah’s Bureau of Criminal Identification (BCI). Since founding PDX Arsenal LLC, Bryan has grown PDX Arsenal into Portland’s premier and top-rated concealed handgun licensing/firearm training company. He has personally certified over 17,000 Portland, OR area residents, and is revered as Portland’s top instructor. 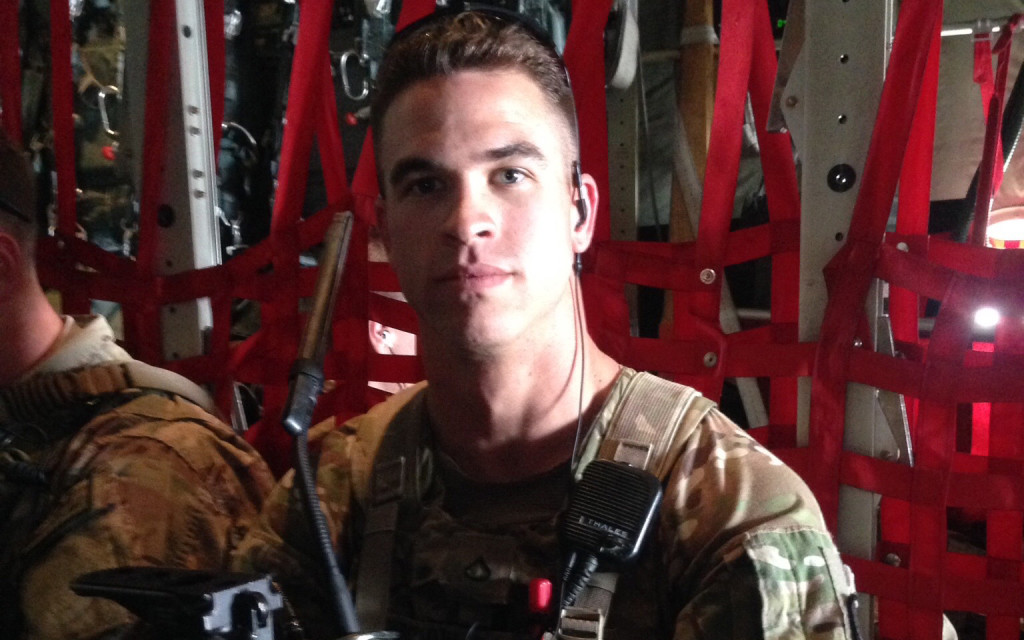 Early on in life Joe took to firearms and was raised to respect the power of the instruments that would soon become his life passion. At the age 23 Joe enlisted in the United States Army as a Infantryman. All while deployed to Afghanistan, and running hundreds of combat missions, Joe successfully facilitated security, training, and accountability actions for teams ranging from 2 to 6 members. Since returning from Afghanistan, Joe has integrated himself with PDX Arsenal and has become a highly valuable asset in teaching civilian concealed carry classes as well as live-fire classes with multiple weapon platforms.

Operated With Allied Units From Various Counties And Agencies 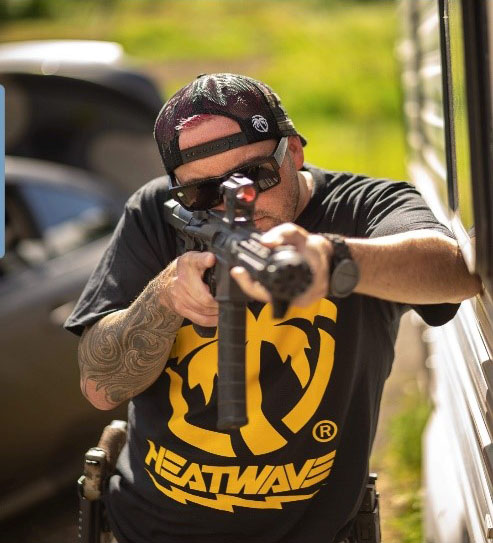 KP  owns and operates Rocketshark Social LLC, Portland’s premier social-media marketing company.  Since becoming PDX Arsenal’s Director of Marketing in 2019 KP has taken the marketing and branding departments of PDX Arsenal to all new heights. Kyle not only excels in business marketing, but is also extremely talented at gunsmithing, machining work, and has recently become involved in competition shooting matches like IDPA and USPSA. KP’s uniquely personalized, and unparalleled marketing tactics have been instrumental in growing PDX Arsenal into the 5-star rated training company we are today. 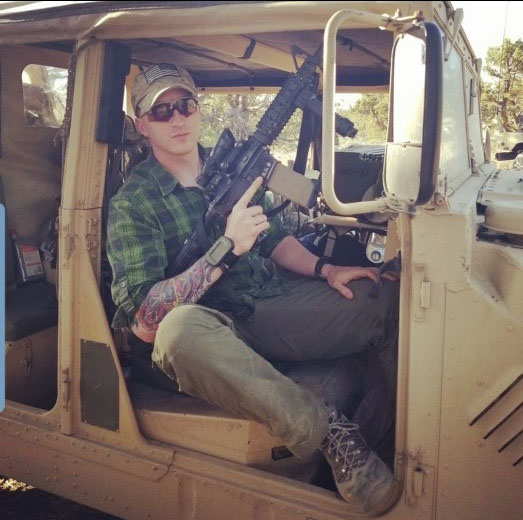 Kyle Ruhlin had fired a weapon only a handful of times before enlisting in the United States Army at the age of 20 as a US Army Infantryman. Since then he has qualified expert on over 10 different weapon systems. Kyle spent over seven years in a Recon Sniper section, over which time he was deployed to Afghanistan under two separate campaigns conducting high risk personnel security for diplomats as well as General Officers from multiple nations. Kyle has instructed and advised countless individuals and has become a very valuable asset to PDX Arsenal as both a concealed handgun &  live-fire instructor.

Over 200 successful missions with 18 principals in a combat zone.